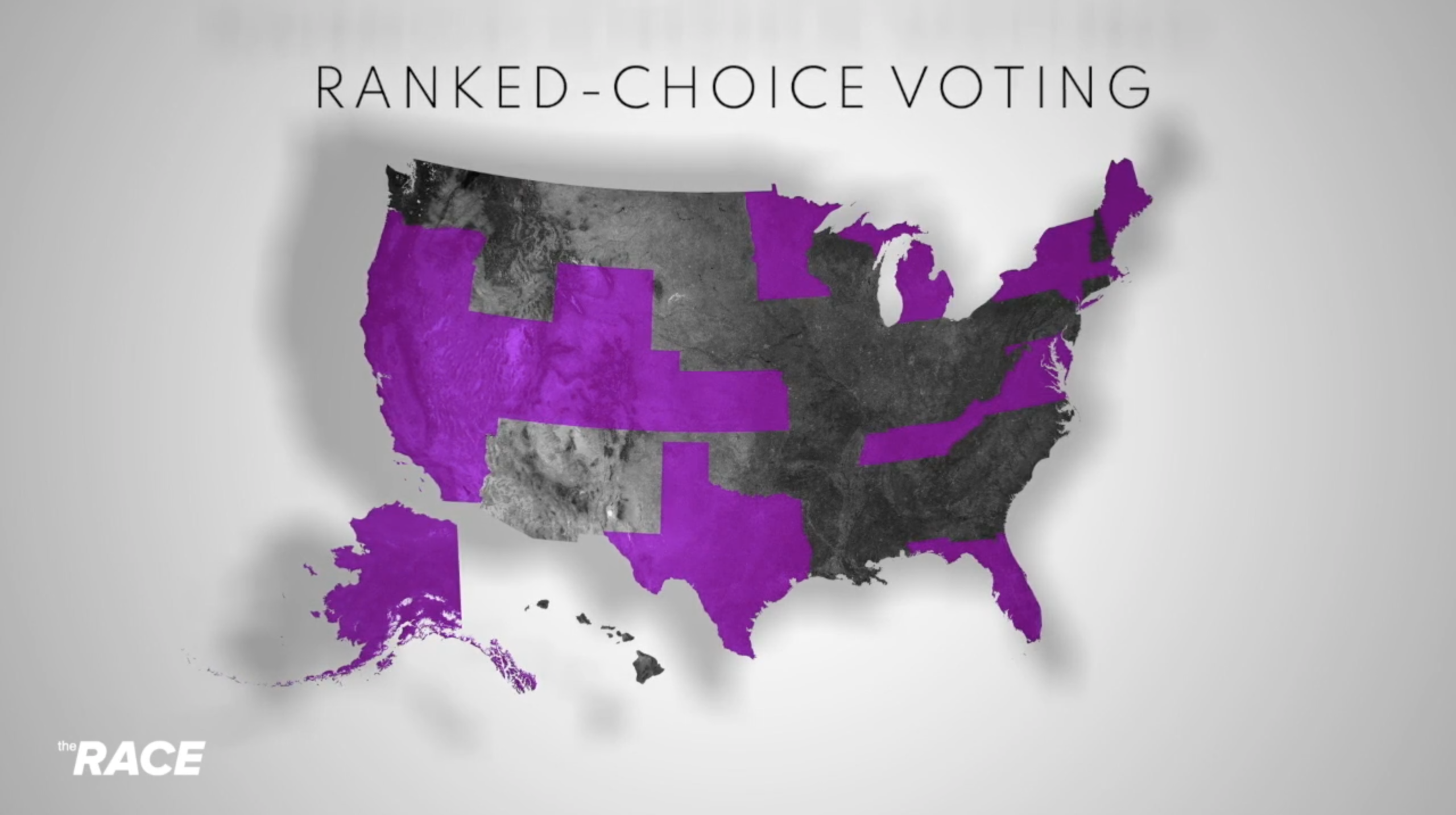 Over the last decade, the voters of Shelby County have voted to adopt Ranked Choice Voting, an election reform championed by progressive forces around the country, three separate times. But as Steve explains in a recent national media appearance, political forces in Shelby County have refused to enact the reform.

As Steve and Alexa discuss in the interview, Ranked Choice Voting is used in nearly two dozen states all over the country, in both local and statewide elections. Both Republican and Democratic states have turned to Ranked Choice Voting for fairer elections, because it doesn’t tend to favor one party over another. And everywhere that it’s been implemented, the results have seen cleaner, fairer, and more efficient elections.

“Ranked Choice voting tends to elect consensus candidates with broad-based support,” Steve explains. “Minority representation has increased where it has been used, and Ranked Choice Voting tends to result in more women being elected.”

But despite a mandate of support from the people of Shelby County, political forces both in local and state government have conspired to prevent this popular reform from being enacted.

Watch the video to learn more.