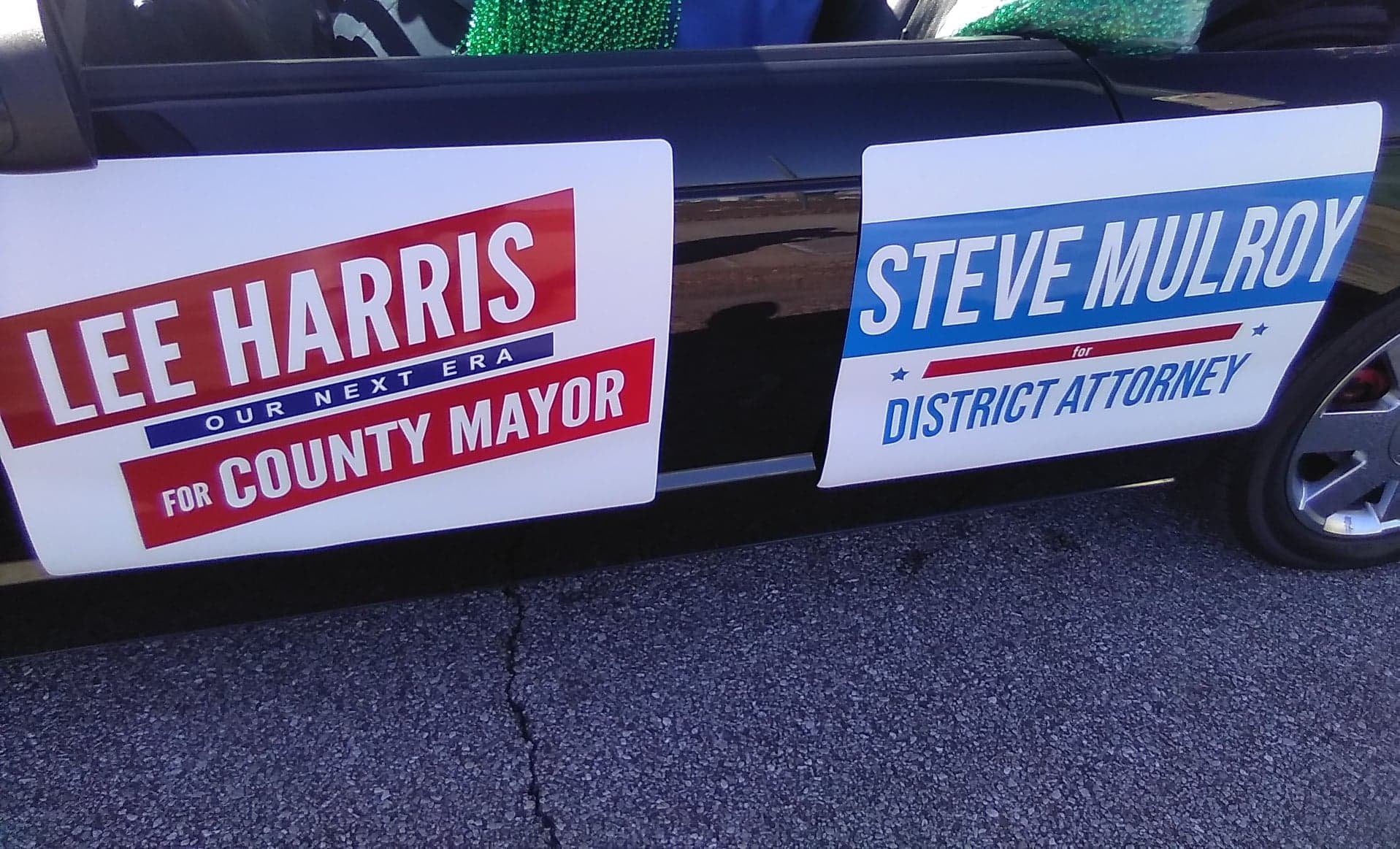 Chief among them is the highly-publicized District Attorney race, in which Republican incumbent Amy Weirich will face a “hotly contested race” against whichever Democratic candidate wins the primary in May.

The frontrunner, of course, is former County Commissioner Steve Mulroy, described by Baker as a “local legal icon.”

Shelby County Mayor Lee Harris, a prominent supporter of Steve, expressed similar sentiments when Steve announced his candidacy back in December. “When you think of legal reform in Shelby County, the first name that comes to mind is Steve Mulroy,” Mayor Harris said.