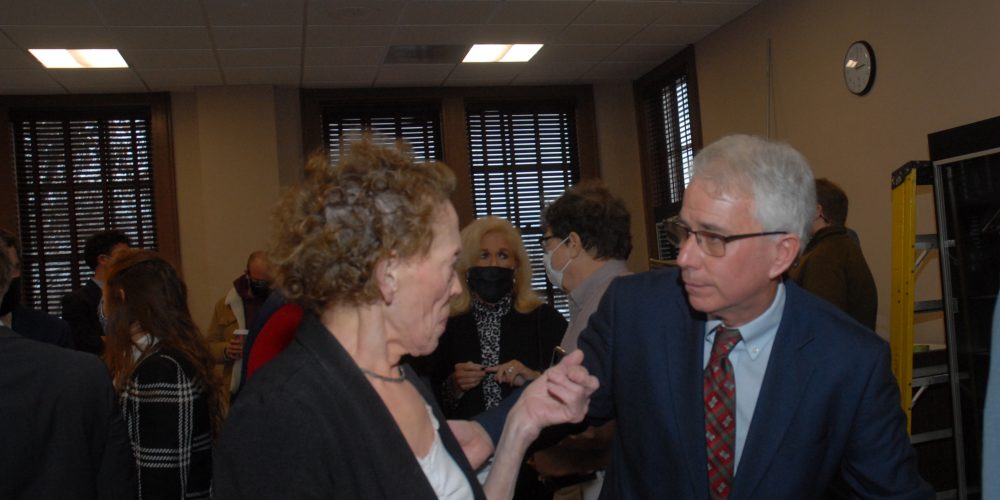 The Daily Memphian published an article Jan 10, 2022 covering several local elections that the public should be paying attention to. One of these, of course, is the race for Shelby County District Attorney.

Below are some excerpts from the article that discuss Steve Mulroy and his opponents:

“Meanwhile, the three Democratic contenders for district attorney met online in a forum by the Democratic Women of Shelby County. The forum saw the trio agree on the goal of upsetting incumbent Republican prosecutor Amy Weirich and fundamentally changing the office.

Former federal prosecutor Linda Harris, defense attorney Janika White and former Shelby County Commissioner Steve Mulroy each attempted to distinguish themselves from one another in a setting that was more forum than debate before a group of close to 100 either on Facebook live or by Zoom.“

“’I think as a general policy matter, we should have independent prosecutors for any police-involved shootings,’ Mulroy said.

He also promised to push for an end to qualified immunity for police officers under investigation for such shootings or use of deadly force.

“Mulroy said the disclosure is made by prosecutors in a hurried fashion close to the trial date.

Mulroy said if one of the three Democrats succeeds in taking the only countywide elected partisan office held by Republicans, change will not come easily to an office where Weirich was a veteran prosecutor when she was appointed district attorney in 2011 by then-Gov. Bill Haslam.

‘You can’t just walk in Sept. 1 and wave a magic wand and have all the reforms in place. There will be resistance,’ he said. ‘I know the players if I need reforms in pretrial services. I can go to Mayor Lee Harris, who has endorsed me.‘

‘I think I’m the most effective candidate to run and actually win and bring the progressive reform that we actually need,’ he said.“

“All three said they would prioritize the prosecution of violent crimes, giving the pursuit of those cases greater weight in terms of court action than non-violent crimes.

Mulroy said the burden would be on prosecutors to prove a juvenile should be transferred for trial as an adult before he would make such a decision as the county’s chief prosecutor.“

You can read the full article from The Daily Memphian here.