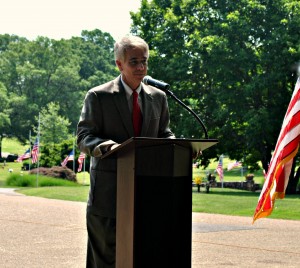 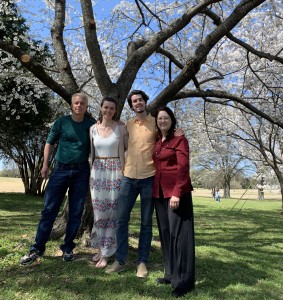 Steve has been married to Amy Mulroy for 30 years and is the proud father to Molly and Quinn.