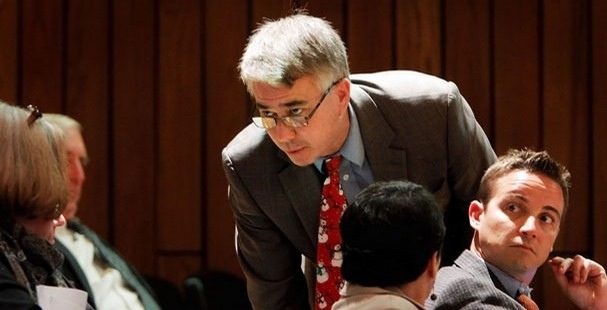 Memphis Flyer: Candidates on the Move

Excerpt:
The slate of Democratic candidates for Shelby County mayor in the 2014 Democratic primary may not yet be complete, but with current County Commissioner’s filing on Monday, the Democrats now have four name candidates in the field — a fact that indicates a degree of optimism in party ranks regarding the task of challenging Republican incumbent mayor Mark Luttrell.

With his filing, Mulroy joins former Commissioner Deidre Malone, former School Board member Kenneth Whalum, and current Commission chairman James Harvey among those who have made their candidacies official.

In a separate press release, Mulroy also included an amended campaign finance disclosure report, showing some $55,000 in cash on hand. The release goes on to note:”This represents the result of only about one week of fundraising since Mulroy’s relatively recent decision to get into the race.”