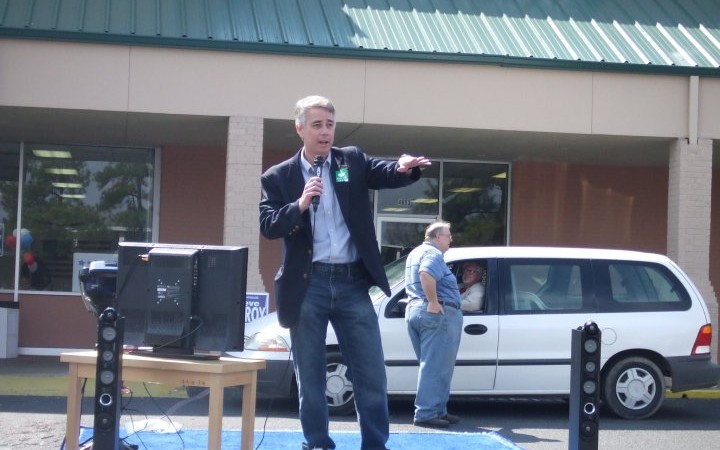 From The Commercial Appeal:

Some three weeks before the Democratic primary in the race for Shelby County mayor, Steve Mulroy has taken a sizable advantage in financial resources, according to recently filed campaign financial disclosures.

Mulroy reported his campaign as having $65,038 as of March 31, the last date of the most recent disclosure period. Deidre Malone reported $17,972 in her account. The other Democratic candidate, Kenneth T. Whalum Jr., had not yet filed a form as of Monday afternoon but sent The Commercial Appeal a scanned copy of a report reflecting a $350 balance.

The filings were due last week.

The winner of the Democratic primary faces an uphill financial climb, though. Incumbent Republican Mark Luttrell reported nearly one third of a million dollars — $327,018, to be exact — in his campaign as of March 31.