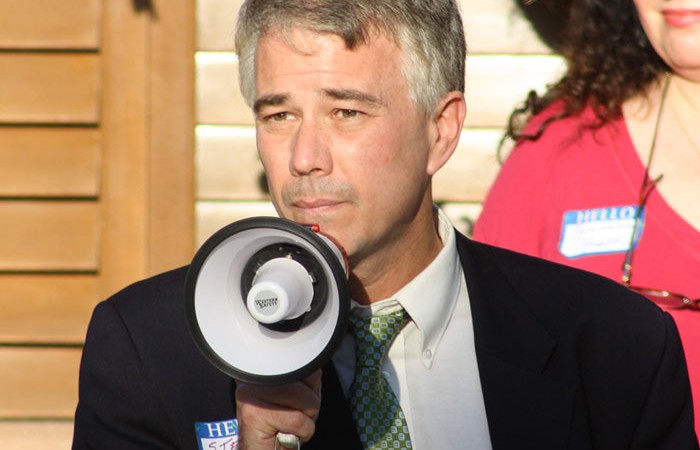 AFSCME has issued its endorsement of Steve Mulroy for Shelby County Mayor.

From The Memphis Flyer:

Two Democratic County Mayor candidates whose quest for their party’s nomination has increasingly had them in direct conflict were still competing hard on Monday, making last-minute bids on the eve of Tuesday’s final primary vote.

Shelby County Commissioner Steve Mulroy, who had already publicly claimed endorsement from 9 Shelby County-based trade unions, upped the number to 10 and 11 at a Monday afternoon press conference at the downtown headquarters of Local 1733 of the American Federation of State, County, & Municipal Employees.

The AFSCME endorsement followed a statement of support for Mulroy by the United Campus Workers.

Prior to the endorsement ceremony, AFSCME officer Netra Wetherbee said, “This was a no-brainer for us. White or black doesn’t matter for us. Steve is clearly the pro-labor candidate.”

AFSCME, which has a predominantly African-American membership, is the union which represented the city’s sanitation workers during the 1968 strike which was finally resolved in the wake of the tragic assassination in Memphis of Dr. Martin Luther King.